As that other great song-writer Niall Hammond of The Devine Comody once said, “pop is a game for hooligans played by mass-murderers” and I disagree entirely.

...Oh, if I hadn’t waded into The Lower Deck in Portobello that night; that wet, rainy, precipitant night. What might not have been, eh? EH? What mightn’t have happened? Answer me! Oh for God’s sake, do I have to think of everything? I’ll tell you what wouldn’t have happened. I wouldn’t have bumped into Duckworth and his Lawyer, old Mr.B, got pissed on Jaeger bombers, and talked about how very amusing it would be to make a concept album about cricket.

But I did and we did so there.

When we had slept off the effects we decided not to write off the idea as mere alcohol fuelled banter and assembled in Lewis’ townhouse (south-circ, next to the kebab shop) I ,with my trusty leopard-print gamelan, and Duckworth (as always) extracting fiery licks from his soprano sousaphone. I have to say the results were alchemical, nay EXPLOSIVE. It was as if we were exposing new fault-lines in the very tectonics of music itself. ‘The Age Of Revolution’…BANG, ‘Jiggery Pokery’…WHOAA, ‘Mason On The Boundary’…SHITTT!!! On various occasions we had to lie on the floor and make small crying sounds, like those of water vole being given a particularly good massage, just to reduce our heart rates.

Alas, Duckworth and I are busy fellows, and it was to take a good year of occasional stolen days to finish a sensible number of chansons d’crickette. Our chances were not aided by the vastly differing hours we keep. Duckworth finds mornings tiresome and for the most part tries to avoid them, preferring the mellow balm of late afternoon. I however find the morning intellectually bracing and have run out of mental puff by tiffin! As you can see, our window of opportunity was brief to say the least. We struggled on gamely however, and one by one the twelve pillars of Duckworth and Lewis rose triumphantly from the vast nothingness that is the cricket music genre.

At last the Duck-Finder General cried,“Lewie, Lewie! Oh baby, it’s over now. Yeah yeah yeah yeah yeah yeah”! We sat back in our plaid Le Corbusier chairs and asked ourselves the ultimate question; how to bring this towering edifice of song to our adoring public… 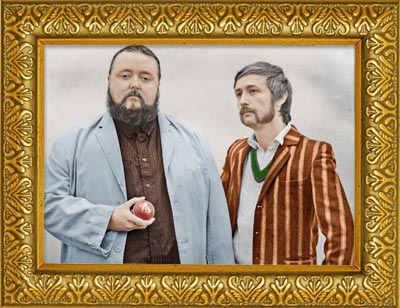 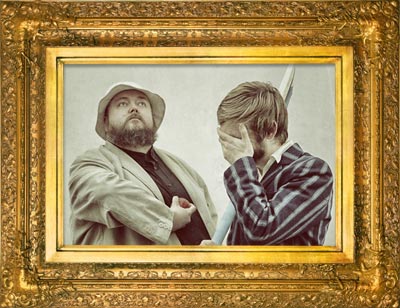 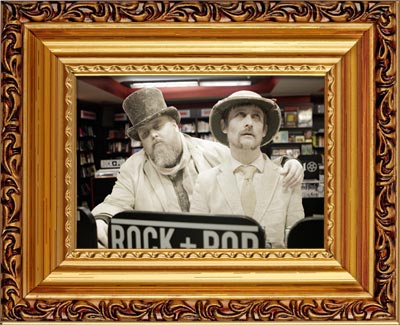 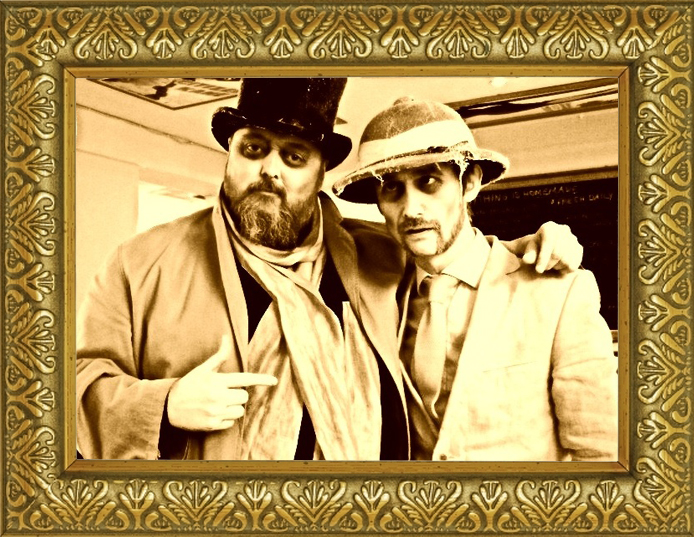