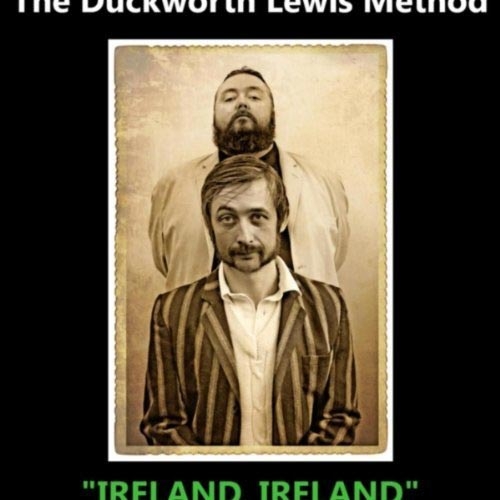 Ireland, Ireland damp sod of the earth
Lost on the surf of the North Atlantic.
Ireland, Ireland, mounatins and mist
Vodka and chips, it’s so romantic

Joyce and Heaney, Beckett and Wilde.
Bill O’Herlihy, Dunphy and Giles
Evansm Hewson, Mullen and Clayton,
Westlife and Jedward, the pride of our nation!

Ireland, Ireland, once we were poor
Then we were wealthy, now we are poor again.
Cows and horses, donkeys and sheep,
Munster and Leinster, Connacht and *****

Chinese, Polish, Africans too
Doing the jobs we don’t want to do.
An Irish stew, a nation of nations
Working for peanuts in petrol stations

Ireland, Ireland you are the best
Place to the west of Wales and Scotland.
Sometimes it’s heaven, sometimes it’s hell
But I’d rather be Irish than anything else!