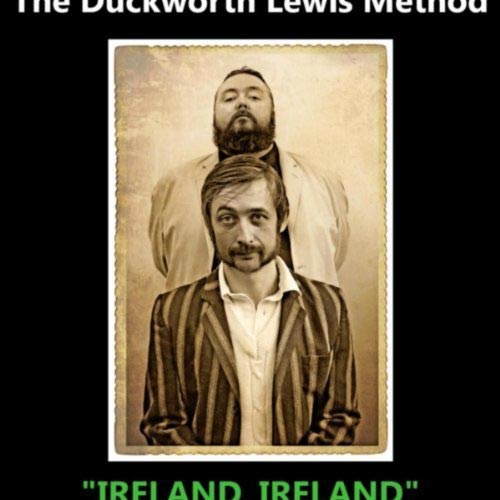 Released in March 2010, "Ireland, Ireland" has an interesting story behind it - The Duckworth Lewis Method were approached to write a new national anthem by The Irish Times. The result is an “alternanthem” called "Ireland, Ireland". Available as a digital-only format, the download contains the title track plus an instrumental that you can use for your own karaoke version!