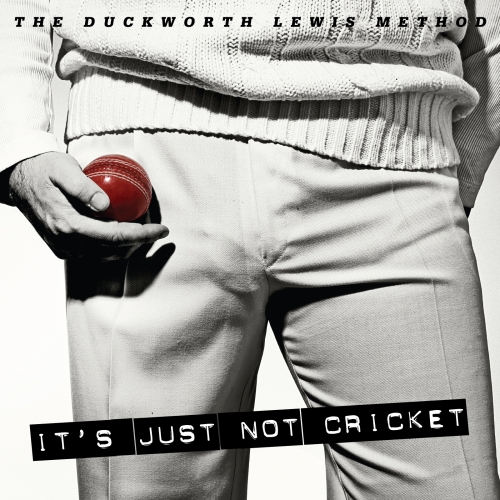 Released on 1st July 2013, "It's Just Not Cricket" is the lead single from the second Duckworth Lewis album "Sticky Wickets". Featuring the vocal talents of the legendary Henry 'Blowers' Blofeld, the song is an anecdotal romp that Wodehouse would be proud of!