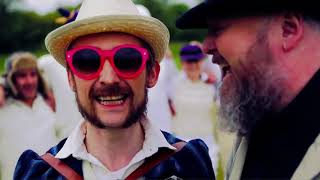 We are proud to present the video for our brand new single "It's Just Not Cricket." Enjoy! 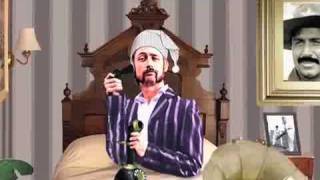 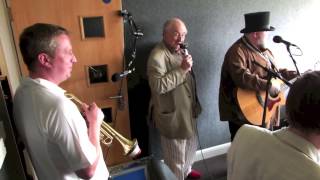 The chaps perform "It's Just Not Cricket" with the legendary Henry 'Blowers' Blofeld on Test Macth Special! (2013)

A wonderful fan-made animation for "Jiggery Pokery" by Klaireified. The track was inspired by the infamous Ball Of The Century with a certain Shane Warne! 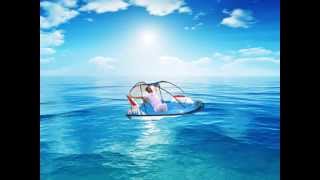 Matthew Lord has made a video for "The Sweet Spot" with a lovely nod to Douglas Adams. Anyone for Krikkit? 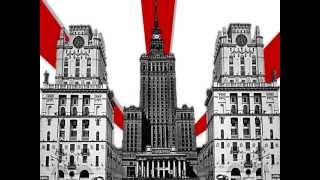 The Age Of Revolution - Fan Video

Another great video by Matthew Lord. This time he takes on "The Age Of Revolution" - Splendid! 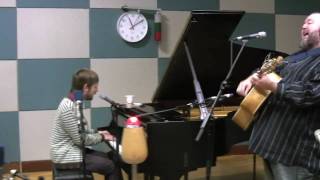 Neil and Thomas dropped into Studio 8 and played two songs from their debut album. Here "Meeting Mr Miandad" gets the live treatment (2010) 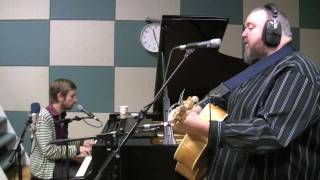 Neil and Thomas dropped into Studio 8 and played two songs from their debut album. Here "Test Match Special" gets the live treatment. (2010) 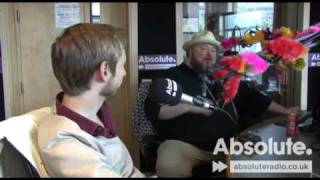 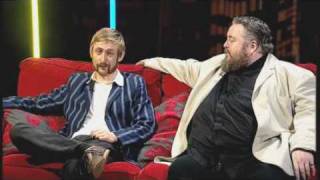 An Interview With Neil And Thomas