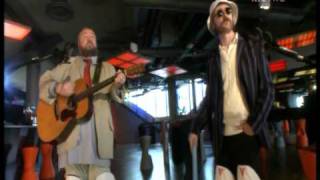 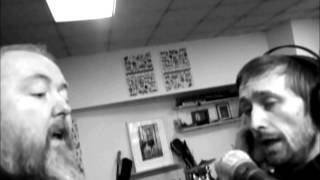 Another gem from Ducky's collection - We are afforded an exciting glimpse into the "intense difficulty of writing Cricket Pop tunes". 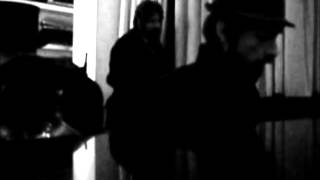 "Cry me a river..." After a long session in the studio the chaps have still got what it takes at five o'clock in the morning (2013) 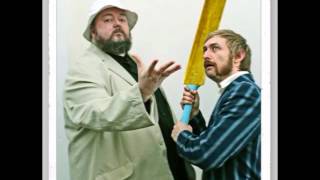 Everybody’s Got To Learn Sometime 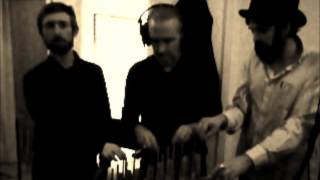 The DLM Featuring The Onion Bali’s

Gentlemen And Players On Surrey TV 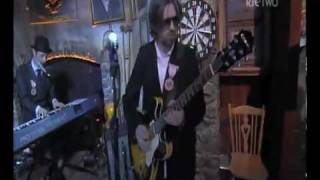 Our Cricket Pop heroes perform a great version of the ELO classic "Mr.Blue Sky" on The Podge and Rodge Show (2010) 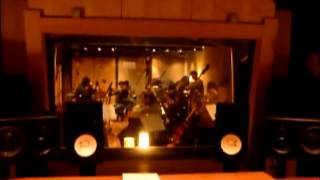 We're in the studio to hear the strings being recorded for the second Duckworth Lewis album at SNAP Studios, London (2013)