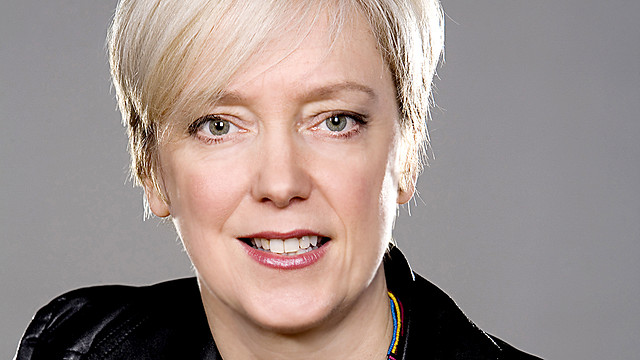 Dust off your wireless set and have some rather delightful afternoon listening - Tune into BBC Radio Scotland to hear the chaps on 'The Culture Studio' before they play the Oran Mor, Glasgow!

"Janice Forsyth is joined by the "world's greatest cricket pop combo", 'The Duckworth Lewis Method' who will be discussing their new album 'Sticky Wickets', their upcoming concert at Oran Mor, and playing songs from it in a special Culture Studio session!"

The programme will be available on the BBC iPlayer after broadcast.

BBC iPlayer Help - Can I Use The iPlayer Outside The UK?