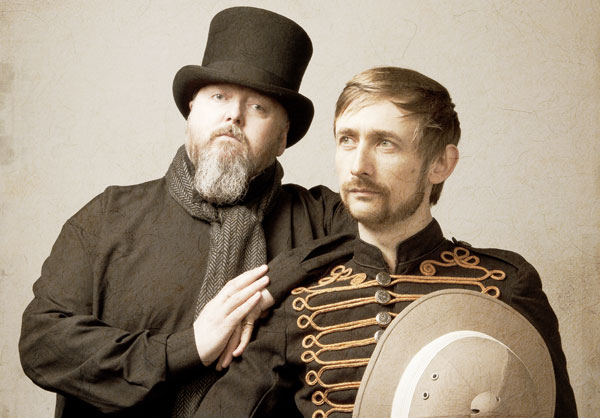 It's time to make a note in your diaries and clear your tellyviewing schedule as The Duckworth Lewis Method will be on the season finale of The Works.

For the last show of the series, our intrepid Cricket Pop songsters take to the world of the small screen for a top notch performance.

The show should be availble on the RTE Player after broadcast.