On Thursday 2nd July 2009, the greatest Cricket Pop band in the land go instore at Tower Records, Dublin. Be there! Or Be Square! 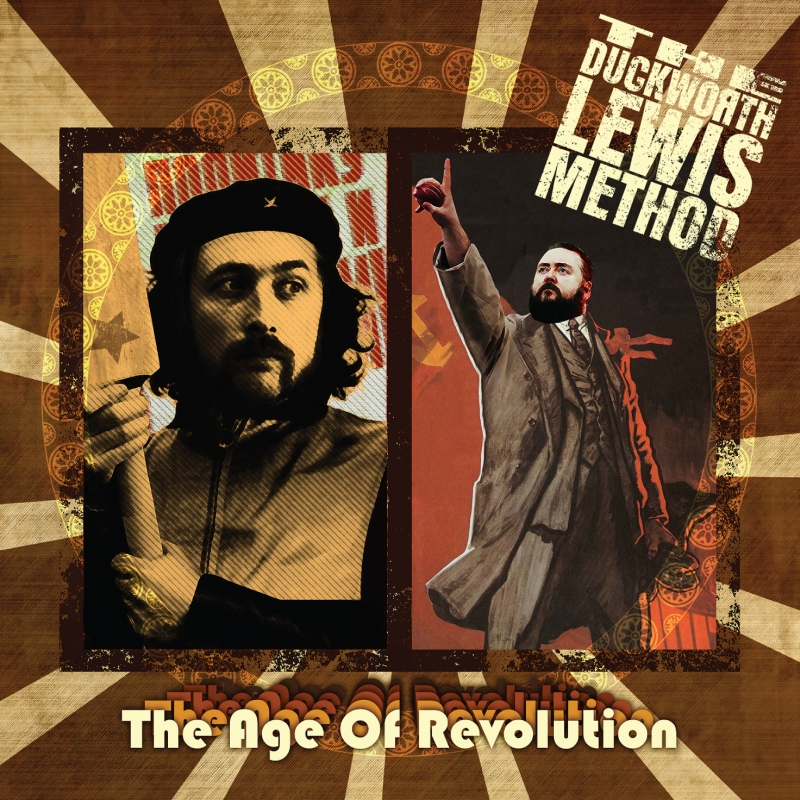 New Single: The Age Of Revolution

The new digital-only single "The Age Of Revolution" is on iTunes from 28th June, 2009. 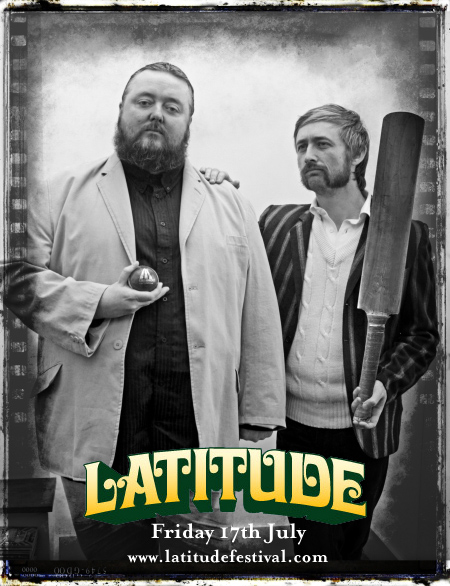 Playing At The Latitude Festival

Our Cricket Pop Heroes play the Uncut Arena at the Latitude Festival on Friday 17th July, 2009. Also on the bill are Bat For Lashes, Squeeze, Mew and The Temper Trap.

We’re On The Black Cab Sessions

The Duckworth Lewis Method are playing their very own brand of Cricket Pop in the back of a black cab! Yes! A real life Hackney Carriage!

"Finding the sun in an Irish summer is somewhat akin to Russian roulette..."