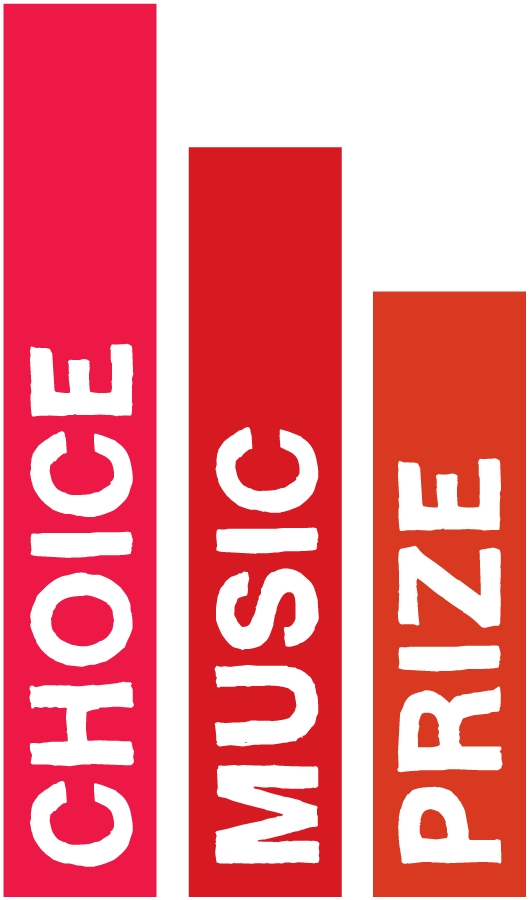 Wednesday 3rd March, 2010: The chaps will be treading the boards at Vicar Street for the Choice Music Prize Awards Show! The Choice Music Prize was established in 2005 by journalist Jim Carroll and manager Dave Reid. Julie Feeney won the inaugural prize for Irish Album Of The Year 2005 followed by a certain group called The Divine Comedy with "Victory For The Comic Muse" in 2006.

Friday 5th March, 2010: Our favourite Cricket Poppers will be taking to the stage at The Olympia in aid of Barretstown. Other artists on the bill for this very special concert are David Gray, Gemma Hayes, Paddy Casey and the Dublin Gospel Choir.