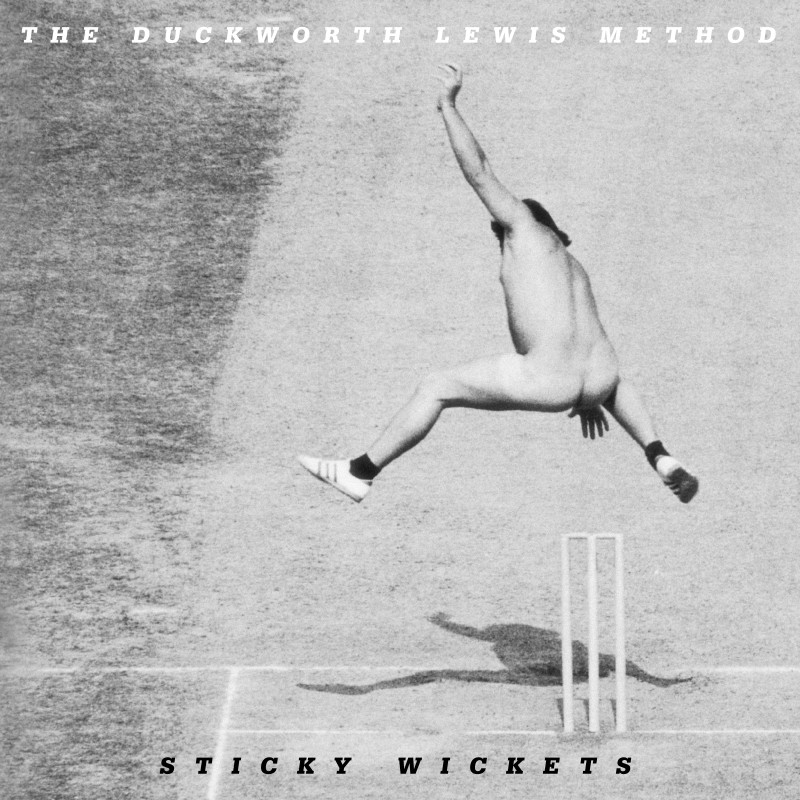 Here at DLM HQ we are full of excitement and have a myriad of butterflies in our collective tummies as a new Duckworth Lewis album comes out on Monday 1st July! Available on CD or lovely vinyl it will look really nice in your music collection or make a delightful gift for a relative or that special person in your life.

The Ashes are nearly upon us and it will soon be time to choose some jolly good tunes to play on your radiogram.
Don't be stumped for choice! There is one album just waiting to jump into your ears and bowl over your musical tastebuds!

We present "Sticky Wickets" - your companion to the Summer of 2013!!

The delightful Duckworth (Thomas Walsh) and Lewis (Neil Hannon) have notched up more hits than runs and are delighted to be unveiling their new collection of Cricket Pop stylings on Divine Comedy Records.

The follow up to 2009's Ivor Novello nominated debut, this canny 12-track cricket fantasia was penned and produced by The Divine Comedy's Neil Hannon and Thomas Walsh of power pop troubadours, Pugwash. The legendary Guy Massey took on skipper's duties and recorded and mixed this fine opus to the game.

From the blistering psychedelic rock of the album’s title track, through the delicate ‘day in the life’ portrait of ‘The Umpire,' to the top-notch 80s funk-pop of ‘Line And Length’, ‘Sticky Wickets’ is a definite all-rounder and brimming with charm.

It features a cornucopia of vocal talent; Henry Blofeld on ‘It's Just Not Cricket’, David 'Bumble' Lloyd on 'Boom Boom Afridi', Daniel Radcliffe on ‘Third Man’, Stephen Fry on ‘Judd’s Paradox’ and the whole of Lewis’ local Taverners team, The Cavaliers, on the Python-esque ‘The Laughing Cavaliers’.