The Chaps Go Back To Their Day Jobs 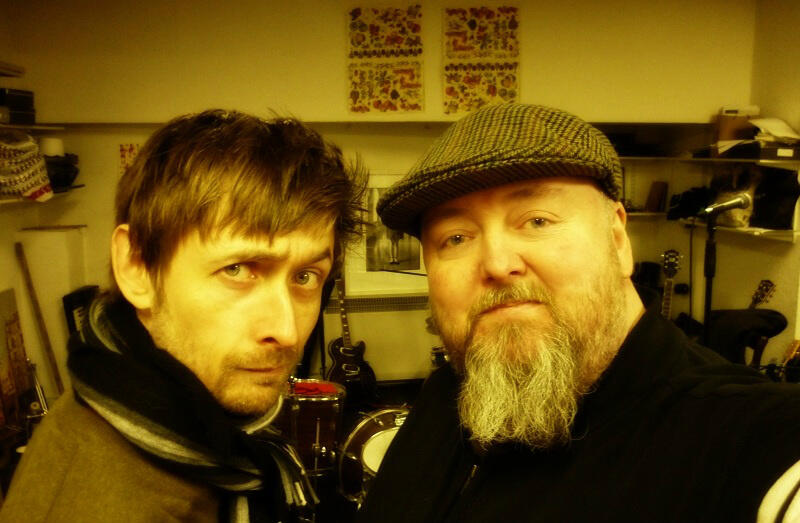 After their amazing cricket-pop-fuelled adventure, the gents decide to have a well earned break and indulge themselves in the heady world of Earl Grey, scones and overloaded cake trolleys that boast fancies beyond your wildest dreams!

If you like The Duckworth Lewis Method, why not try these two rather fine bands?

It is rumoured that the lead singers of both of the aforementioned musical groups bear uncanny resemblances to our very own Messrs Duckworth and Lewis.

Now if you have read this far, I would like to reward you with an exclusive from all of us here at the official Duckworth Lewis website.

Duckworth and Lewis are actually Thomas Walsh of Pugwash and Neil Hannon of The Divine Comedy!