We’re Nominated For A Meteor Award 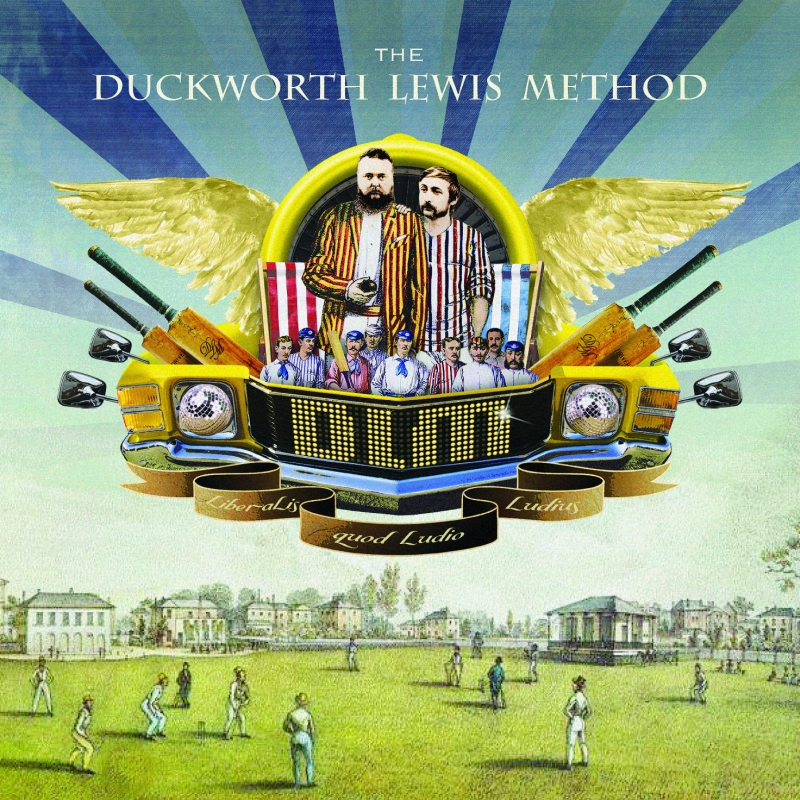 January 2010: "The Duckworth Lewis Method" is featured in the Best Irish Album Category. Other nominations include "No Line On The Horizon" by U2, "Up To Now" by Snow Patrol, "Tony Was An Ex-Con" by The Coronas and "Blue Lights On The Runway" by Bell XI.

We are thrilled that our humble debut offering has been nominated for a prestigious Meteor Award!

The ceremony takes place on Friday 19th February and will be broadcast by RTE Two on Sunday 21st February, 2010.

Update: Congratulations to The Coronas for winning the Best Irish Album category!