A look at the live dates that start with two shows before The Ashes and bowl through September 2013! 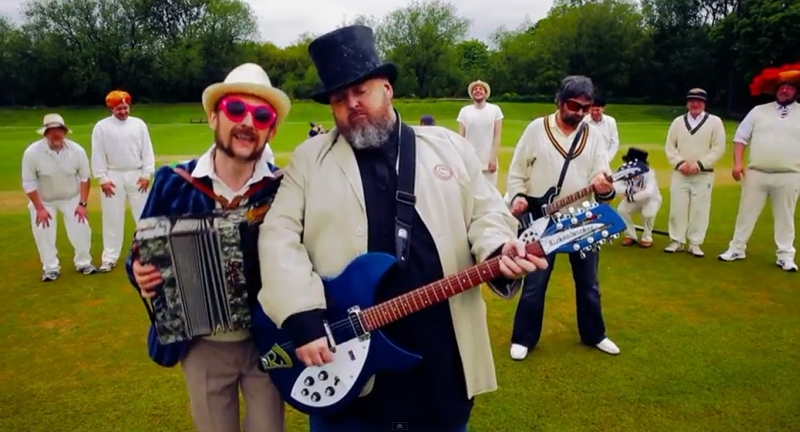 The Duckworth Lewis Method - Thomas Walsh (Duckworth) and Neil Hannon (Lewis) - are breaking boundaries on a UK tour and will leave no wicket unturned as they step out for their first live shows in four years.

Bowling through September for 8 must-see dates, adding to July's eagerly anticipated pair of shows on the eve of the first Ashes test, they'll be taking their canny new album 'Sticky Wickets' up and down the country, kicking off in Brighton and finishing up in Birmingham.

The follow-up to their acclaimed Ivor Novello nominated 2009 debut, 'Sticky Wickets' was written and produced by Neil Hannon and Thomas Walsh and recorded and mixed by Guy Massey. It features the next-level talents of Henry Blofeld, Daniel Radcliffe, Stephen Fry, David Lloyd and Matt Berry and is released July 1st on Divine Comedy Records.

First single 'It's Just Not Cricket', is also out July 1st.