Under The Radar: David Tennant Mentions The DLM

An excerpt from Under The Radar's 2009 interview with David Tennant. 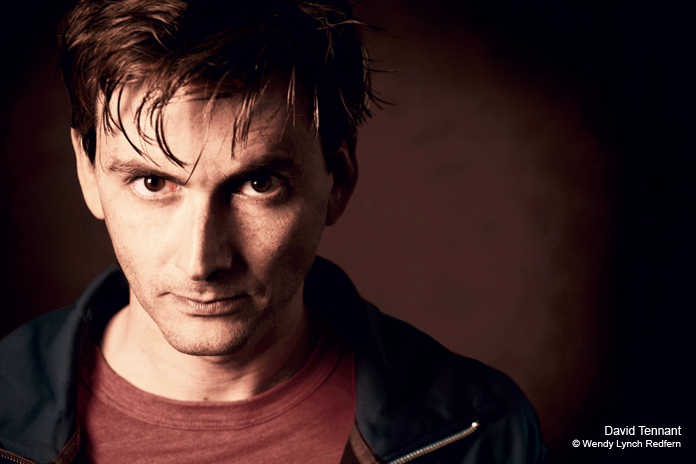 David Tennant: I’ve been listening to The Duckworth Lewis Method.

Mark Redfern: I just got that in the mail, I haven’t listened to it yet.

Which is great, it’s about cricket, which I know nothing and have absolutely no passion for whatsoever. But I’ve always loved The Divine Comedy, so anything Neil Hannon does I’m going to always check out. And actually, you don’t really need to know anything about cricket. So I’m liking that a lot.

Neil Hannon’s one of my favorites, I’ve interviewed him a few times.

He’s one of the best lyricists I think.

Totally underrated, especially in this country—no one knows who he is.

Really. That’s a shame. He’s terrific. He recorded a couple of Doctor Who tracks, for the soundtrack albums. Which again, I’m ridiculously proud that he’s sort of singing about my character. So yeah, I’m a big fan of him.

You can read the full interview with David Tennant here