An interview with Ragged Words from 2010. 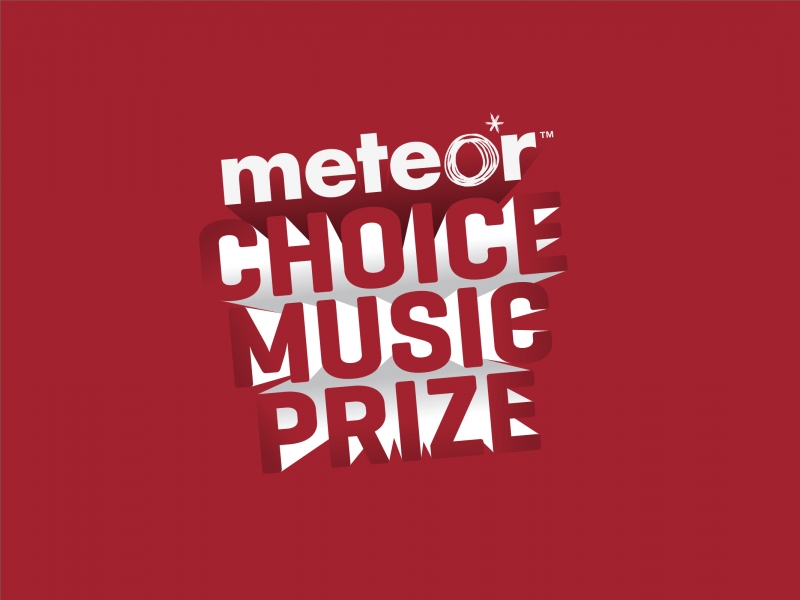 Neil Hannon: “Oscar Wilde knew the English better than themselves because he was looking in from the outside and was able to study them like a race apart. It’s a bit like that for us because we’ll always be outsiders. The English will always consider anybody else in the world outsiders when it comes to cricket.”

Thomas Walsh: “What Neil’s doing there is he’s comparing the album to Oscar Wilde… It reminds me of that Alan Partridge moment when he says ‘I’m not comparing myself to Jesus Christ. I don’t want to make that claim.’ Just put down it’s like Oscar Wilde. It’s very similar.”

And that’s how it goes for an hour and a half. When Ragged Words meet the Duckworth Lewis Method, it’s not so much an interview. We’re more like flies on the wall as two old friends catch up. It’s been seven months since the pair released their side-project’s self-titled album, the first devoted wholly to cricket, and they’re talking about it again because next week it’ll be among ten of last year’s best Irish albums being debated by Choice Music Prize judges. But then as Neil says “we never need an excuse to talk.”

“It’s like with the album, there would seriously be an hour and a half of me talking utter shit and Neil cracking jokes,” Thomas says.

“It did sometimes feel like I was the editor,” agrees Neil. “Ten minutes in, I’d go ‘what did you say just there, I’d kind of zoned out but that was quite good’ (laughs)”

Sitting back and listening to them veer off on tangent after tangent is a little like listening to their album. It’s a lot of fun. Regarded as two of the country’s best writers of pop songs in their day jobs as The Divine Comedy (Hannon) and Pugwash (Walsh), it’s hardly surprising that The Duckworth Lewis Method is packed full of melody. Indeed they first got together two or three years ago to try and make a few quid by writing songs for paying customers. However it sounds like they were enjoying collaborating too much to be that clinical. Were the songs therefore as much fun to make as they appear?

“It was great fun,” admits Neil. “The inception was brilliant, the coming up with lyrics was funny and then the rest of it was annoying. It’s the usual thing. With writing songs you always have the most fun at the start and then it gets harder and harder when you try to finish them.”
It must have been great too, to be able to indulge themselves by going into near overdrive with some of the rhyming. The brilliant Jiggery Pokery springs to mind and Neil nods in agreement.

“I suppose with one’s own songs, you’re trying not to be too ‘clever clever’ because people always accuse me of that anyway whereas on this one I didn’t give a baldy. I just used all the tricks I could think of because it was funny.”

If the tone was as you’d expect, the subject matter was anything but. Unsurprisingly, neither’s love for cricket was a particularly well known fact. Indeed they only discovered it was mutual when Neil once gingerly asked his not yet new songwriting partner to leave the news on long enough to hear the cricket scores. And while initially being understandably unsure whether the gentlemen’s game would lend itself to a full albums worth of songs, a quick brainstorm later had left then with more than enough ideas. And that’s perhaps what’s made the Duckworth Lewis Method such a success, there’s plenty to keep the cricket buffs happy without ever alienating those who couldn’t tell a four from a six.

“We couldn’t have come in and done an album about basketball because we wouldn’t have had a fucking clue. We just couldn’t,” says Thomas. “It wouldn’t feel the same as this record has felt to people because we had something in us, we knew about the subject matter and then we could look around into the little nooks and crannies for the stories. And cricket lovers do love it for that. They respect it and very few think ‘ah, there taking the piss’. Because of course we’re not so we’re very happy that came across.”

And they do love the game, at one particular tangent Thomas asks Neil if he heard Shane Warne slagging off Andrew Strauss because the England captain pulled out of the upcoming Bangladesh tour due to fatigue. Neil reckons Warne’s got a point. If Strauss is fatigued, then maybe they shouldn’t be playing those tests at all. And besides it’s hard to say whether Bangladesh should be a test side in the first place… With such an obvious interest, the past few months have allowed them to live out some cricket playing musician dreams. They launched the album at The Oval, played at the entrance to the ground before a 20/20 international and rubbed shoulders with Bank Of England chief Mervyn King and former England captain Mike Atherton at the sport’s prestigious annual Lords dinner, an event Neil describes as “an exceptional moment in my life full stop.” Graeme Swann taught them how to spin a ball that night too so it begs the question, what do cricketers make of their songs?

“There’s not a lot of music loving cricketers,” Thomas says.

“And the funny thing is, we’d already heard that Mike Atherton didn’t like music full stop,” Neil continues. “I mean that sort of statement doesn’t compute for starters, you don’t like any music! And who’s the first person we meet? Mike Atherton.”

“And we kept meeting him. He was great,” says Thomas.

So if they had so much fun first time around, what about having another go? Neil’s waiting on the mastered version of the next Divine Comedy album to come back - he says it should be out by May - while Thomas is feeding the new interest in the UK by releasing the latest Pugwash record there. But how about after that? Could they do another one about cricket wonders Thomas? Neil’s concerned that when this one was so perfectly formed with every aspect of the game included, it might just be just doing the same again. But then he also says you should never say never while Thomas leaves it a little more open.

“I think we might want to do another one because we had so much fun. It’s like people say The Travelling Wilburries second album isn’t as good as their first. I think it’s years better.”